on all Terpene Orders

Alpha-Pinene is arguably one of the most well known terpenes for its presence in cleaning products, essential oils, air fresheners, perfumes, and much more. Alpha-pinene is the primary terpene in coniferous trees–most notably, pine trees. Another common source of α-pinene is rosemary. Compared to many other terpenes, this one is unique in that it is an alkene with one of its two isomers being pinene.

Long before the ability to isolate alpha-pinene was developed, its primary sources (such as pine) were used for many different reasons. For example, the Chicago Botanic Garden’s archaeological surveys have found that Mayans used pine for its scent in ceremonies and burials.

Alpha-pinene is highly popular in both male colognes and bath products for its strong aroma. Alpha-pinene can be found in common cooking ingredients such as basil, parsley, and rosemary, a fine addition to any meal. 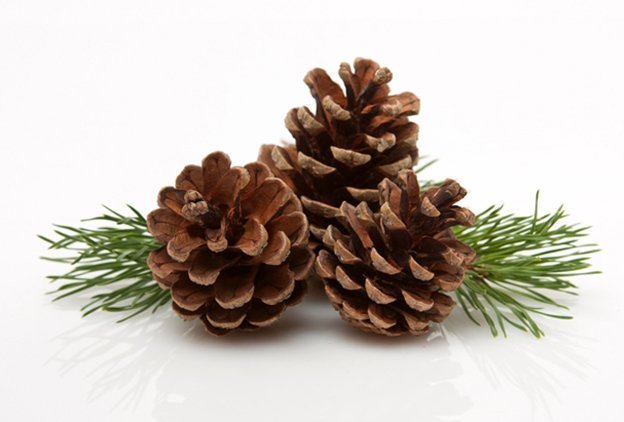 Rare Terpenes is committed to bring our customers the highest-grade terpenes available. We continuously strive to be the best in class for quality, efficacy, safety, and ethics. Your satisfaction is at the forefront of what we do. We know your product will have better flavor, effect, and many other numerous benefits with Rare Terpenes.
Contact Us

Free Shipping on all Terpene Orders

We ship the very next day on all orders regardless of the size.