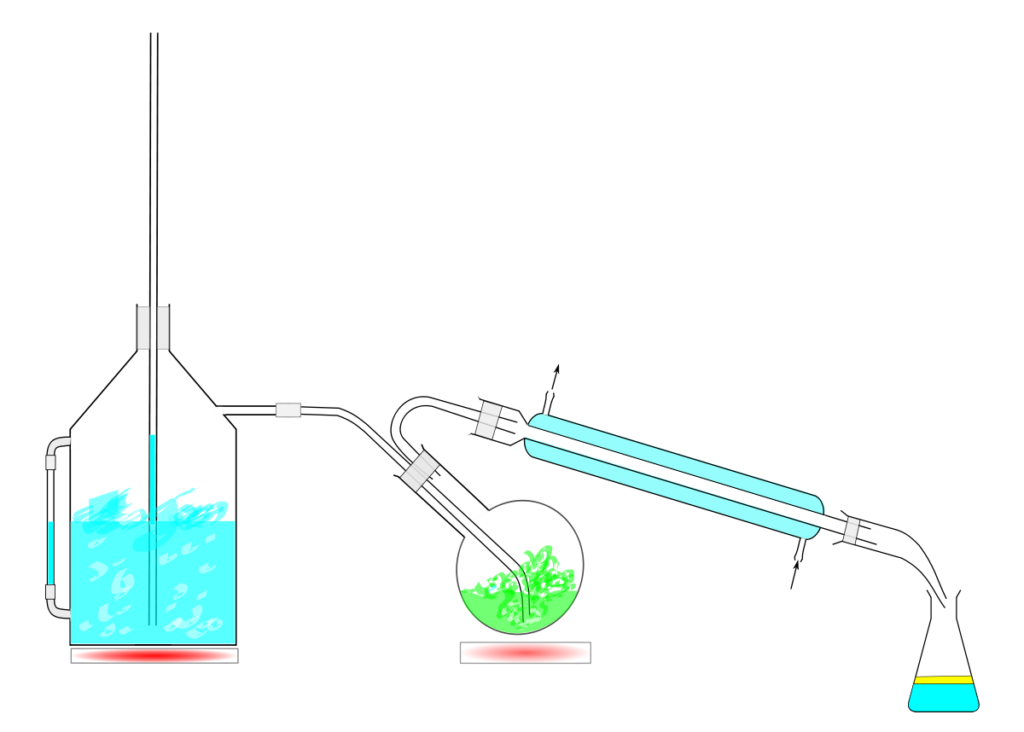 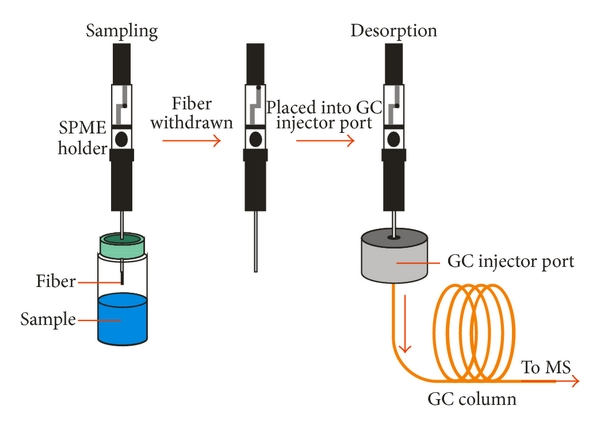 In a study done by the University of Kentucky, Lexington, researchers explored how to collect terpenes already emitted into the atmosphere by plants. The scientists took a live plant and placed it into a gas chamber. They let the airflow into the chamber and a vacuum line extracting gasses from the chamber. The outgoing gasses were passed through a tenax resin-packed pipette to trap the terpenes The pipettes were changed every couple of hours and the terpenes were then pulled from the resin.

The partitioning method is an extraction process that uses two unmixable liquids to reach an equilibrium. For example, using a methanol extract of cells and cell culture medium with chloroform, researchers at the University of Kentucky, Lexington were able to separate the terpenes from the solvents. The solvents were then dissolved, leaving only the terpenes, which could be seen when they were sprayed with a testing agent and heated.

Rare Terpenes is committed to bring our customers the highest-grade terpenes available. We continuously strive to be the best in class for quality, efficacy, safety, and ethics. Your satisfaction is at the forefront of what we do. We know your product will have better flavor, effect, and many other numerous benefits with Rare Terpenes.
Facebook
Instagram